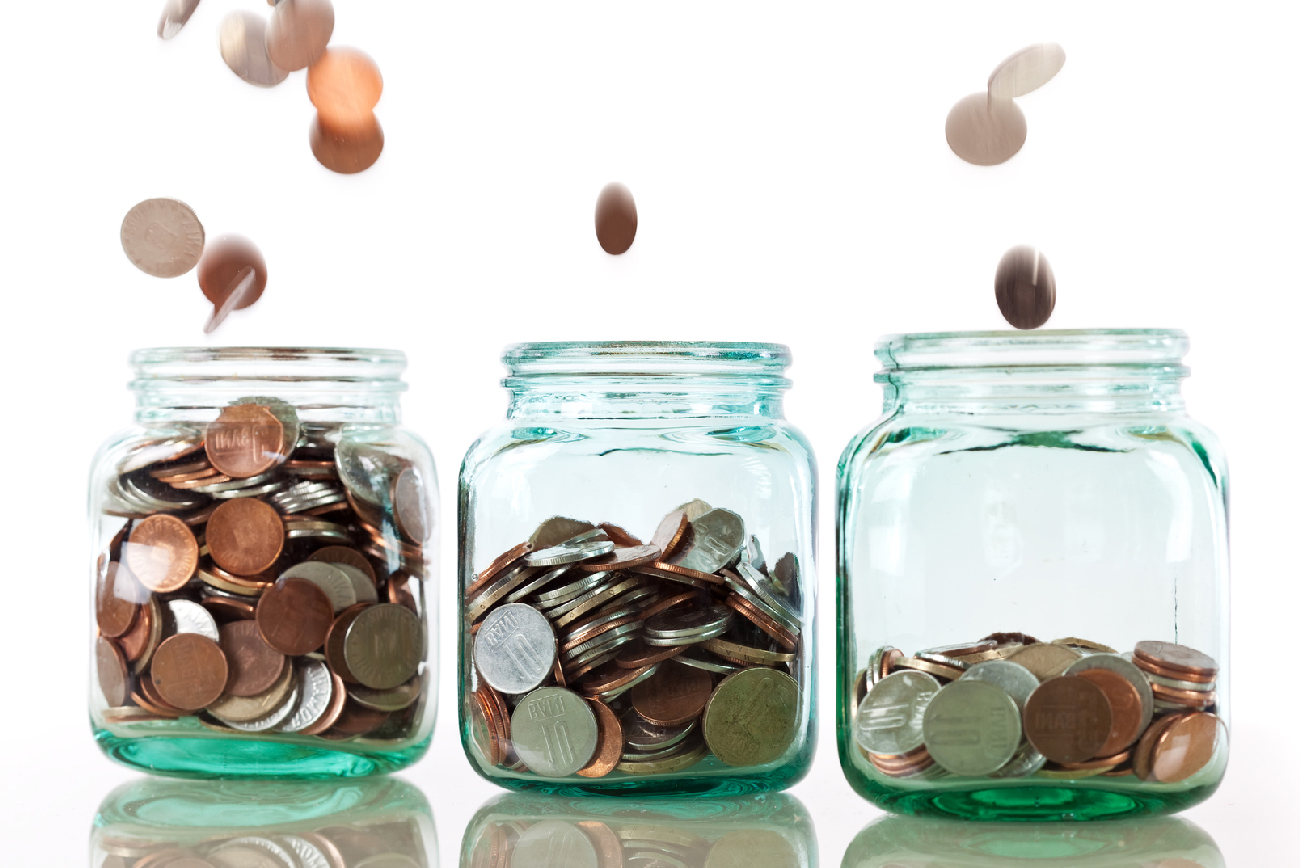 Thank you for your message. We will try to answer as soon as possible.

Sorry, there was a problem with sending your email. Please try later.